‘UK wine exports are at their highest level in a decade’
Rachel Triggs, Wine Australia read more
Our new e-magazine is OUT NOW. Click here to read.
REGISTER ADVERTISE
SUBSCRIBE TO OUR FREE NEWSLETTER
PUBLISHED | JULY 28, 2017
COMMENTS | NONE
Tweet

Trade could be a loser under new Home Affairs portfolio, expert warns

Australia’s multi-billion dollar trade industry could be in danger of “slipping off the national agenda” under the newly announced Home Affairs portfolio, a trade expert has warned.

The ABF plays a key trade policy and trade facilitation role in conjunction with the Department of Immigration and Border Protection (DIBP).

“This announcement comes just two years after the creation of ABF as part of the merger between the Australian Customs and Border Protection Service (Customs) and the Department of Immigration into the current DIBP,” Mr Hudson said.

“Although ABF is a separate statutory agency, the Federal Government is yet to clarify whether it will continue as part of DIBP or be shifted, and how this might impact the trade facilitation agenda.”

According to Mr Hudson, key trade players across the import and export supply chain will be watching closely to ensure the border security agenda does not overwhelm the trade facilitation agenda and a number of practical matters are addressed.

“Those currently dealing with the border agencies on a daily basis across trade matters face a number of preliminary issues and questions,” Mr Hudson said.

“For example, the terms of the Trusted Trader and Known Consignor schemes conducted by the DIBP and the Office of Transport Security include significant input from the ABF.

“Furthermore, if the Home Affairs portfolio is focused on national security, is there an argument for the revenue collection and related enforcement measures to be shifted away from the ABF to another agency such as the ATO as occurred with excise matters?”

Mr Hudson said the ABF also has an increasingly important role in collecting anti-dumping and countervailing duties and enforcing anti-circumvention measures against those trying to avoid trade measures.

“If the agency is to be moved out of that area, there will be significant pressure on the Federal Government to ensure the trade remedies agenda is preserved and serviced, he said. 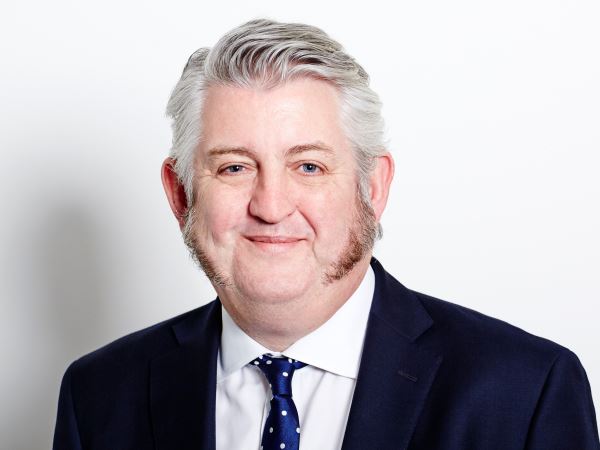 “We strongly recommend advanced engagement which preserves the vital trade facilitation agenda, and that these issues are worked out during the time before the new ‘super ministry’ is established.”

Andrew Hudson is a Partner with Rigby Cooke’s Litigation team, specialising in all areas of trade including international trade conventions, dispute resolution and arbitration, trade financing options, commodity and freight contracts. He is also a member of the International Trade Remedies Forum convened by the Anti-Dumping Commission (ADC) and a member of the board of directors of the Export Council of Australia (ECA) and the Food and Beverage Importers Association (FBIA).