‘UK wine exports are at their highest level in a decade’
Rachel Triggs, Wine Australia read more
Our new e-magazine is OUT NOW. Click here to read.
REGISTER ADVERTISE
SUBSCRIBE TO OUR FREE NEWSLETTER
PUBLISHED | NOVEMBER 20, 2016
COMMENTS | NONE
Tweet 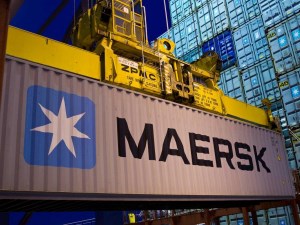 Maersk Line has appointed a new head for Greater China to help grow its business in the world’s second largest economy.

Mr Mike Fang will take up new responsibilities in Shanghai from January 1 next year.

“I feel privileged that I can take on this new role,” Mr Fang said. 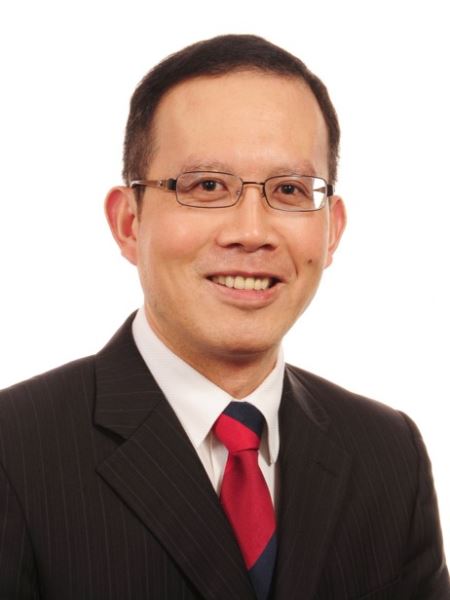 Robbert van Trooijen, Maersk Line Asia Pacific Region CEO said: "Mike has a track record of outstanding performance in many leadership roles in Maersk Line. I believe that his extensive experience, passion for serving our customers and deep insight of the local market will bring great value to our Greater China organization.”

Mr Fang joined Maersk Line as a sales representative in 1994. In the past 22 years, he has held a succession of leadership positions in Maersk Line’s business in China including leading Maersk Line’s North China and East China organizations respectively from 2012 to 2015. Most recently, he is the Head of Sales in Maersk Line Greater China.

Mr Fang will take over from Silvia Ding, who is moving to Copenhagen to take the position as Head of Trade Management in Maersk Line.

It is part of the Maersk Group, headquartered in Copenhagen, Denmark. The Group employs more than 88,000 people in about 130 countries.