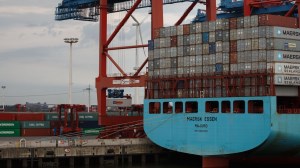 With an estimated 3000 containers lost at sea in the past few months alone, there is an urgent need for organisers to develop contingency plans, according to leading global freight forwarder C.H. Robinson.

Such losses can have a huge impact on business and supply chains, says C.H. Robinson Vice President Oceania, Andrew Coldrey.

More than 226 million containers were transported in 2019, with an average of 1382 containers lost, the World Shipping Council estimates.

However, in the last few months alone, Maritime Insurance Executives report that more than 3000 containers have been lost.

This is an issue that can’t be ignored, says Mr Coldrey.

Such losses have a devastating impact on supply chains and should be factored into logistics planning, he says.

Last month, the Maersk Eindhoven lost hundreds of containers overboard near Japan after suffering a blackout while en route to California. It was the sixth reported incident of boxes lost at sea since November 30, last year.

And in January about 750 boxes fell off the Maersk Essen, a sister ship to the Maersk Eindhoven, while sailing from Xiamen, China to Los Angeles.

But importers and exporters feel the real brunt and should prepare for the delays that ensue. 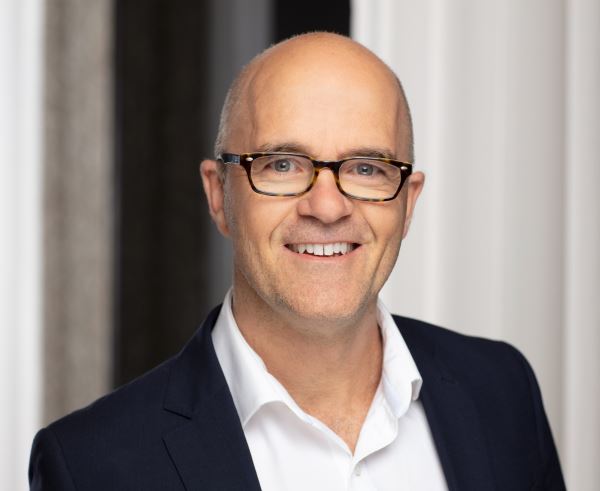 “We are seeing more containers traversing the globe than ever before, resulting in high stacking, which when combined with bad weather cells, is a recipe for disaster.

“It is likely the sea freight industry and its customers will feel the impact of lost containers more than ever.”

Mr Coldrey says accidents can happen at any time so steps should be taken to bolster supply chain risk management plans.

Bolstering supply chain resiliency should be mandatory for companies relying on sea freight.

And back-up networks detailing alternate modes of transport and sourcing should be developed and activated on short notice.

“A supply chain is only as strong as its weakest link,” says Mr Coldrey. “Having a provider with access to a global suite of services should enable businesses to quickly find a solution that minimises delays.”

With nearly $20 billion in freight under management and 18 million shipments annually, C.H. Robinson is one of the world’s largest logistics platforms.