How SMEs can prosper under new Japan-Australia agreement 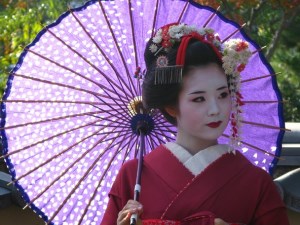 Australia’s trade pact with Japan has been followed by some multi-billion dollar deals in the services sector.

How can SMEs seize the new opportunities with the nation’s second-biggest trading partner?

The Japan-Australia Economic Partnership Agreement (JAEPA), which took effect from January 15, this year, has been described as Japan’s most liberalising trade agreement ever conducted with a major agricultural exporter.

Under JAEPA, more than 97 per cent of Australia’s exports to Japan have gained preferential access or duty-free entry, with significant benefits seen for a range of sectors, including services.

The pact also raised the threshold for Australian foreign investment review of Japanese acquisitions from $248 million to more than $1 billion, and Japanese companies have been quick to take advantage.

This was followed a month later with an even larger deal, with the venerable Japan Post agreeing to pay $6.5 billion for Australia’s Toll Holdings, setting a new record price for a Japanese takeover of an Australian company.

In both cases, the Japanese acquirer cited the benefits of the Australian company’s Asian networks, with the aim of boosting their expansion plans in the Asia-Pacific region.

Commenting on the Toll deal, Australian Trade Minister Andrew Robb described it as “a major vote of confidence in the future of the Australian economy.”

“This offer represents a massive endorsement of Australian skills, services and expertise and underlines the strategic importance of Toll in the Asia-Pacific, and provides an ideal platform to spearhead Japan Post and Toll’s global ambitions,” Robb said in a statement.

Japan already has $123 billion invested in Australia, representing the third-largest source of foreign investment, and more deals are expected given Japan Inc’s new push to go global, including in areas such as financial services.

“Services is the new growth area, given that it accounts for around two-thirds of both nations’ economies, and the Recruit and Japan Post deals could be the start of a new wave of investments,” said Ko Nagata, managing director of Tokyo-based Global Sky Group, which has investments in Australia, New Zealand, Malaysia and Japan.

Nagata said Japan’s recent tourism boom could represent an opportunity for Australian operators to add value, along with services related to the 2020 Tokyo Olympics.

Services could become Australia’s top export to Asia by 2030, supporting a million jobs, according to a recent report by ANZ, Asialink and PricewaterhouseCoopers.

With services currently representing only around 6 percent of the total value of two-way trade between Australia and Japan, JAEPA offers the potential for significant growth.

In the education sector, Australian education providers have gained guaranteed access to Japan’s higher education market, including vocational and technical education. Japanese students in Australia are also expected to increase on the back of greater government scholarships and financial support, along with Australia’s recognition of Japan’s “Eiken” English-language certificate as proof of English ability.

In the finance sector, Japan’s funds management industry is a key opportunity for Australian fund managers, with its $20 trillion in investable funds representing the world’s second-largest such market. Under JAEPA, Australian financial service providers can take advantage of streamlined licensing procedures, including being allowed to offer investment advice, portfolio management and wholesale securities transactions without needing to open a commercial office in Japan.

Importantly, under JAEPA’s “most favoured nation” provision, Australian exporters will automatically receive the benefit of any improved trade access deal negotiated by Japan, such as through the Trans-Pacific Partnership talks.

“From financial and professional services, through to education, health and aged care, tourism and hospitality and high-end manufacturing, the services opportunities that have opened up throughout Asia as a result of the FTAs are there for the taking,” Robb said in a recent media release.

For Australian SMEs, there has never been a better time to gain a foothold in the world’s third-biggest economy, Japan, and seize Asia’s growth opportunity. 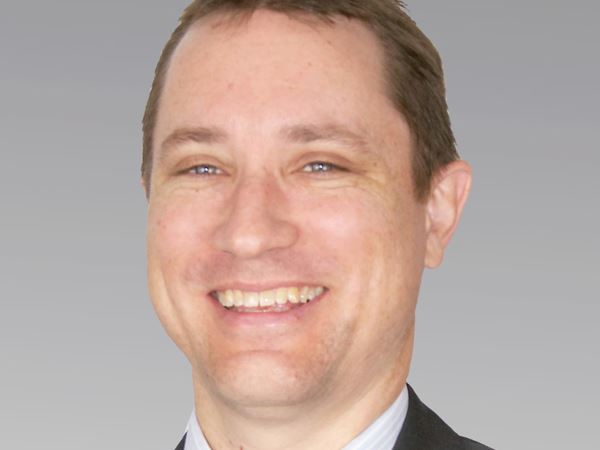 Anthony Fensom is an experienced business writer and communication consultant with more than a decade’s experience in the financial and media industries of Australia and Asia. Having spent four years with Australia’s stock exchange, together with six years in Tokyo, Japan as a full-time writer, he has a keen awareness of the Asia-Pacific’s economic and financial issues.