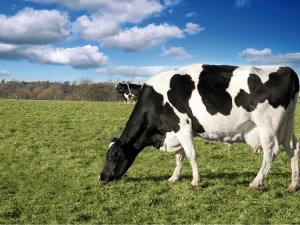 The total gross value of Australian farm production is tipped to rise to $58.5 billion in 2016-17 – about 12 per cent higher than the average value for the past five years.

According to the latest ABARES Agricultural Commodities report crop production will increase significantly to meet growing demand domestically and internationally.

“In 2016-17, the gross value of crop production is set to increase to $28.6 billion and this is being driven by forecast rises in the value of sugar, cotton and horticulture production,” Ms Schneider said.

Ms Schneider said the total value of export earnings from farm commodities is forecast to decrease by 2.5 per cent to $43 billion in 2016-17.

“These rises will be more than offset by falls in export earnings for beef and veal, wheat, dairy products, barley, chickpeas and mutton.”

The June edition of the ABARES Agricultural Commodities report is available on the ABARES website.