What's Australia's most trusted brand in China? The answer will surprise you 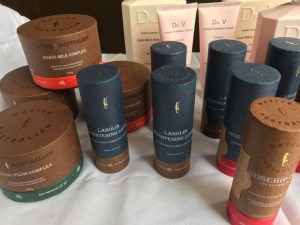 A range of skincare products has topped a list of the most trusted Australian brands among mainland Chinese consumers.

Australian Creams, owned by family-run G&M Cosmetics and based in Sydney’s Sutherland Shire, was ranked above Qantas and James Packer’s gambling empire Crown Group in the inaugural Australian Brands in China Index, compiled by Monash University.

The index, produced with the help of Sydney-based marketing company Digital Crew, was based on a survey of more than 5400 mainland Chinese across 70 Australian brands.

According to the research, reliability of quality and supply is the thing consumers care most about.

Surprisingly, five of the top 10 Australian brands for Chinese men were cosmetic brands.

And for Chinese women, four of the top Australian brands related to tourism.

Australian baby formula brands have slipped in “trust” rankings because many Chinese consider them less reliable.

The highly competitive Chinese beauty/skincare market is estimated at $30 billion annually and is growing rapidly with the support of China’s wealthy middle class. 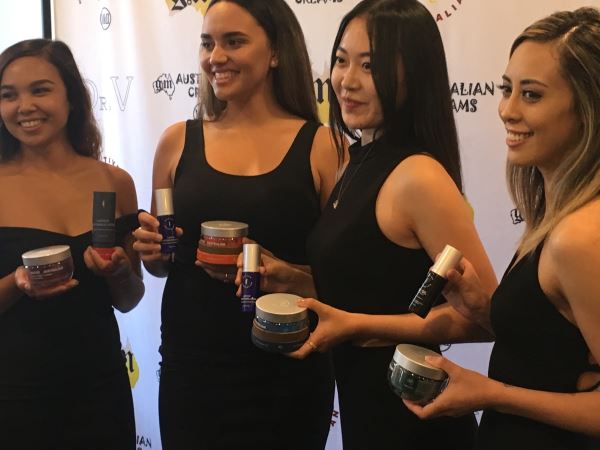 The company also operates its own Tmall flagship online store in China and sells via JD.COM and VIP.COM.

For the past two years G&M Cosmetics has been the most searched Australian brand online in China.

G&M Cosmetics is expanding its operations and exports across Asia and recently launched its product range of native Australian skincare creams into the booming Vietnam retail market.