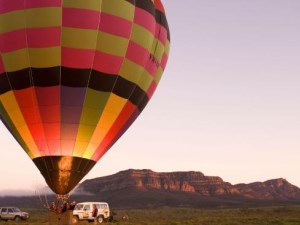 The pair behind a blockbuster Chinese property website have launched a tourism app for Chinese tourists in South Australia.

The founders of JUWAI, the top app for Chinese nationals looking for foreign investment properties, launched an app today to help Chinese tourists discover the highlights of South Australia.

The app, called UWAI (?? yóu wài – ‘travel abroad’), aims to make it easier for Chinese visitors to engage with locals, do business or just order a meal.

Founded by entrepreneurs Simon Henry and Andrew Taylor, the company has set up its operations in South Australia and plans to take the product to other Australian states in the future.

The pilot app, which was launched with some 850 businesses that range from wineries to restaurants and tourism experiences, is in response to a massive increase in Chinese visitors to South Australia in the past year.

The increase in Chinese tourists can be in part attributed to new direct flights between the South Australian capital Adelaide and Guangzhou on China Southern Airlines.

Hitting above its weight 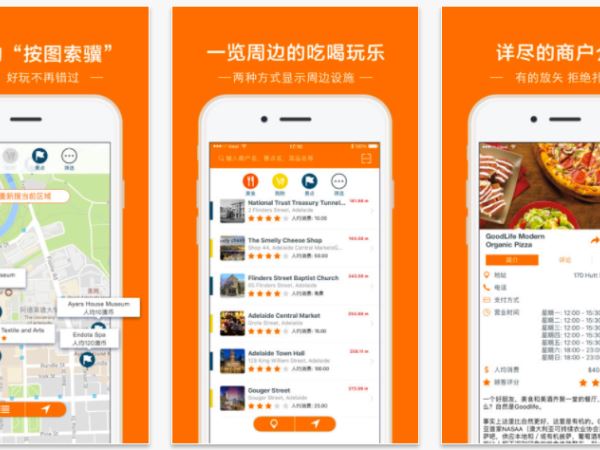 Entrepreneur Simon Henry said the new venture solved the problems faced by the world’s largest and most influential market back in his home in Australia.

“South Australia is hitting above its weight in recognition in China, thanks to Government and industry initiatives,” he said.

“We are already working on future UWAI product releases, and currently exploring wearable technology solutions, and are in talks with a leading international robotics firm.”

“Successful engagement with the Chinese market is crucial for the South Australia economy,” Mr Bignell said.

“They are an integral part of our $6.3 billion visitor economy in addition to being one of our largest trading partners.”

UWAI can be downloaded free from both Apple and Android stores.