‘UK wine exports are at their highest level in a decade’
Rachel Triggs, Wine Australia read more
Our new e-magazine is OUT NOW. Click here to read.
REGISTER ADVERTISE
SUBSCRIBE TO OUR FREE NEWSLETTER
PUBLISHED | JULY 31, 2014
COMMENTS | NONE
Tweet 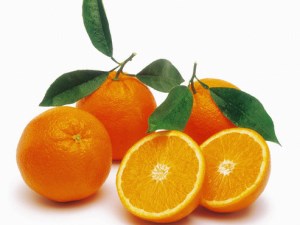 This season, Citrus Australia estimates the volume could reach 1000 containers.

The 2014 orange season was launched in Shanghai earlier this month.

More than 80 Australian and Chinese government officials, local importers, distributors and retailers gathered to celebrate the arrival of the world’s sweetest oranges.

The quality the 2014 season is excellent, according to Citrus Australia, with high sugar content and medium acid content providing a perfect flavour balance for Chinese consumers.

They particular like Australia’s variety of oranges, which have been farmed for more than 200 years.

Mr Harty says the Chinese also respect the farming practices which Australian farmers have followed for many generations.

An important aspect of orange farming in Australia is the widespread practice of integrated pest management (IPM).