‘Beginning to export can be challenging, but there are massive opportunities for Australian firms’
Karen Andrews, Minister for Industry, Science and Technology read more
Our new e-magazine is OUT NOW. Click here to read.
REGISTER ADVERTISE
SUBSCRIBE TO OUR FREE NEWSLETTER
PUBLISHED | APRIL 1, 2014
COMMENTS | NONE
Tweet

Exports down, but China still thirsty for Australian wine 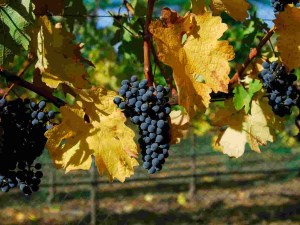 Despite recent declines, China remains the number one destination for Australia’s premium wines.

Total wine exports to China declined by 16 percent to 37 million litres last year, according to a recent report released by Wine Australia.

But the average value of exports increased by 10 percent to A$6.05 a litre during the same period.

This was the first decline in bottled exports to China since 2000 but was not unexpected due to the introduction of austerity measures on Government bodies in late 2012.

China's new leadership has introduced new anti-corruption measures, which has had an impact on the sale of Western luxury goods – including wine.

Previously, it was not uncommon for government officials to receive lavish gifts from company representatives in return for “favoured” treatment. France is another country to feel the brunt of China’s new policies. 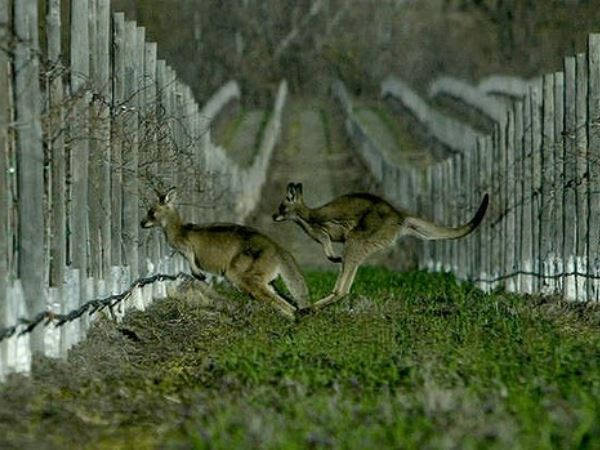 Sales of Bordeaux wines have fallen 1.4 per cent, with exports dropping by six per cent as Chinese drinkers cut their purchases by nearly a fifth, winemakers say.

While last year the volume of wine from the southwestern French region sold edged up 0.3 per cent to 557 million litres, or 742 million bottles, by value it slipped 1.4 per cent to 4.24 billion euros ($A6.61 billion), the CIVB association of Bordeaux winemakers said recently.

Exports fell two per cent by volume to 213 million litres, and by six per cent in value to 2.14 billion euros.

CIVB president Bernard Farges blamed the slump in exports on "the slowdown in China which has had exponential growth since 2005."

Sales in China fell 16 per cent by volume and 18 per cent by value, a drop of about 60 million euros. China and Hong Kong together account a quarter of Bordeaux's exports.

But Australia’s position in China remains strong despite the recent slowdown.

Hong Kong was the best performing market during the year (up A$12.7 million to A$77 million), which managed to record strong growth despite the downturn in exports to the mainland China. The austerity measures do not apply to Hong Kong.