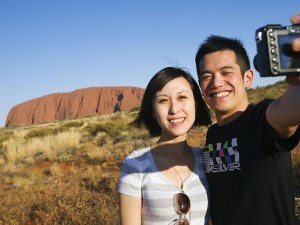 Growth was strong across the board in our three top services export markets, China, the United States and the United Kingdom.

Minister for Trade and Tourism Steven Ciobo says expanding services exports is a key priority for the Turnbull Government.

Trade in Services 2015, is available on the statistical reports section of the Department of Foreign Affairs and Trade website.