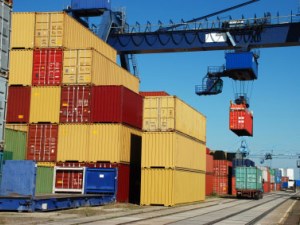 The deficit was much wider than analysts' expectations of a deficit of A$2 billion.

A decline in the value of resource exports (down 2.7 percent m/m) was the main factor behind the deterioration in the trade balance in June.

Excluding volatile items total goods imports jumped 3.6 percent m/m. The rise in imports may be good news for the domestic economy as a whole as it may reflect higher households’ appetite for consumption.

According to the ABS, the preliminary Q2 trade deficit was $7.98 billion, slightly less than the $8.66 billion deficit in the previous quarter.