‘UK wine exports are at their highest level in a decade’
Rachel Triggs, Wine Australia read more
Our new e-magazine is OUT NOW. Click here to read.
REGISTER ADVERTISE
SUBSCRIBE TO OUR FREE NEWSLETTER
PUBLISHED | OCTOBER 23, 2016
COMMENTS | NONE
Tweet 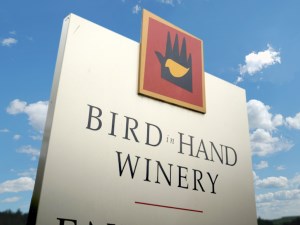 Two cool climate Shirazes from South Australia have been awarded Asian food and wine pairing trophies in the first round of results from the Cathay Pacific Hong Kong International Wine and Spirit Competition.

Eden Hall General Manager Graeme Thredgold said he hoped the win would help the small winery secure a distributor so it could ramp up exports to Asia.

He said 2015 was the best vintage at the winery in “probably a decade”.

“Hong Kong and China are absolute key markets for us, there’s not a lot of opportunities in Australia for an independent brand so we need to be diversifying and finding export opportunities for the brand to be sustainable in the future.”

Bird in Hand Winemaker Jared Stringer said the award showed the versatility of the Adelaide Hills region for growing Shiraz. 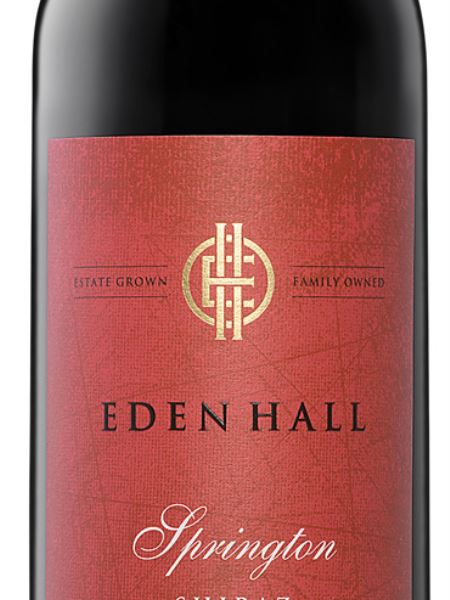 He said the use of 100 per cent French oak barrels at Bird in Hand also helped to maintain the subtleties of the region’s Shiraz grapes.

“Over the last 20 years we’ve been homing in on very specific sites to grow some of the best cool climate Shiraz in the Adelaide Hills,” Mr Stringer said.

“It’s a bit more subtle than Shiraz from the Barossa Valley or McLaren Vale. Ours is more perfumed and that prettier style lends itself to dishes that are as delicate as Cantonese Braised Brisket.”

Bird in Hand has also been short listed at the London International Wine and Spirit Competition as one of the top five Australian wine producers following trophy wins at the competition with its Chardonnay and Montepulciano.

The trophy winning wines in the 12 dish categories were handpicked from five Asian cuisines.

Star of the show

Founding Director of the Cathay Pacific HKIWSC, Debra Meiburg MW said the food pairing section had proven popular, achieving a 50 per cent increase in entries on 2015.

“The Asian food and wine pairing categories were the star of the show this year,” Ms Meiburg said.

“The combination of a great set of new dishes – like Singapore Chili Crab and Indian Butter Chicken – plus the increasing focus on Asian food and wine pairing, both in Asia and internationally, were key contributors to this remarkable increase.”

“These results offer both Asia’s food-loving community and restaurant industry expert guidance on the very best international wines to try or recommend to their customers. As the awards are judged by a team of Asian born, Asian based judges, the results are always culturally appropriate – judged for Asia, by Asia,” Ms Meiburg said.

The full results will be announced at the HKTDC Hong Kong International Wine & Spirits Fair on November 10.

South Australia is consistently responsible for almost 50 per cent of Australia’s annual production and is home to world-renowned brands such as Penfolds Grange, Jacob’s Creek and Wolf Blass.