‘Beginning to export can be challenging, but there are massive opportunities for Australian firms’
Karen Andrews, Minister for Industry, Science and Technology read more
Our new e-magazine is OUT NOW. Click here to read.
REGISTER ADVERTISE
SUBSCRIBE TO OUR FREE NEWSLETTER
PUBLISHED | JUNE 14, 2018
COMMENTS | NONE
Tweet 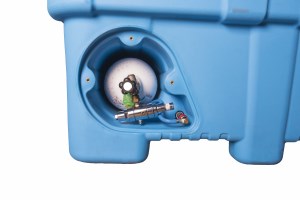 Melbourne-based company FloatPac, owners of FishPac live seafood oxygen transport systems, have signed a new agreement that will significantly increase the flow of live seafood throughout Europe and the UK.

Under the agreement, Lipfish AS, based in Tromsø, Norway, will be the European agency for FishPac’s road and air freight systems.

Lipfish AS is a global leader in the production of “pure” fish for the aquaculture industry and a leader in the shipping of live marine species worldwide.

Robert Robertson, owner of Lipfish, says the introduction of FishPac technology to Europe will revolutionise the aquatic transportation market.

“We have worked closely with FishPac to develop sensoring technology for our bins, which will allow us to see what’s happening inside every bin in real time,” Mr Robertson said. “The sensors collect data and send this back to the cloud in three-minute increments. 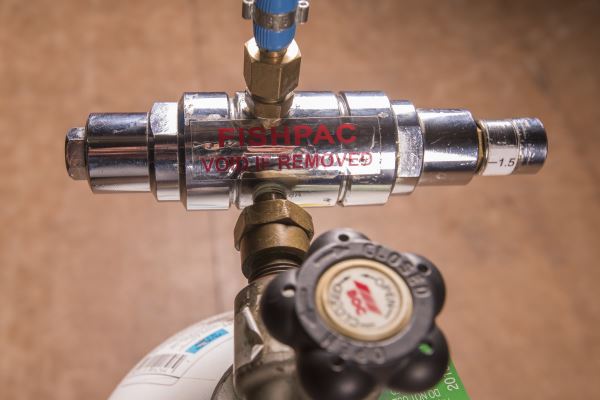 “This data can then be accessed by all parties in the supply chain for a very clear understanding of what has happened during transport and – in the unlikely event of something going wrong - we will be able to pinpoint this problem quickly and fix it.

“It’s an exciting development and a real game-changer for the European market.”

Lipfish currently have their first 42 units on the water for delivery to Norway, with two units shipped immediately for trials and demonstration purposes.

A further 300-500 FishPac bins are expected to be sold into Europe within the next two years.

“After spending three intensive days last year with Robert and his father, Olav, in Melbourne, it quickly became obvious there was a very significant opportunity to develop a strong business relationship,” Mr Hodgins said. 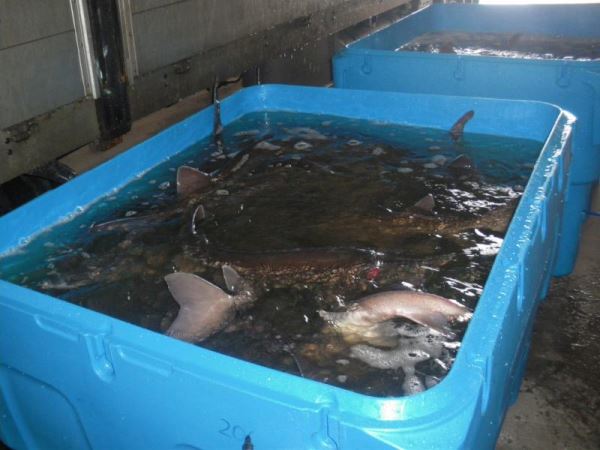 “The level of detail that Robert and his team had gone into with respect to business and marketing plans for FishPac in Europe culminated in the signing of an agreement, followed by a visit to Norway by John Curtain, FloatPac director and chairman, to further develop the relationship.”

The patented, Australian made FishPac™ system has transformed live fish transport since being launched in 2000.

Since its launch, FishPac has uplifting more than 250,000 bins/totes between Australia, Indonesia, Maldives, Japan, Canada, USA, Asia, Iceland and Belgium. Each tote contains up to 500kg of live fish and marine life.