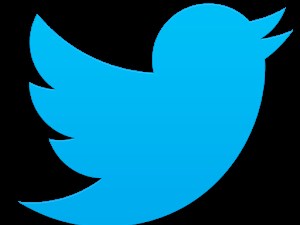 As Twitter's user growth is gradually slowing down, much of its future growth will occur in highly populated, developing regions such as Asia.

eMarketer predicts the percentage of Twitter's active users coming from the Asia-Pacific region to increase from 29 percent in 2012 to 40 percent in 2018.

Conversely, users from the US are expected to account for 19 percent of the social network's user base in 2018, down from 28 percent in 2012.

The problem for Twitter is that it generates much more revenue per user in the US than it does in the emerging economies of the Asia-Pacific region.

According to Twitter's latest earnings release, the company (which doesn't disclose revenue per user) generated $3.47 of advertising revenue per 1,000 timeline views in the US.

Internationally, that number shrinks to $0.61 per 1,000 timeline views and it can be safely assumed that the number is even lower for the Asia-Pacific region.

So in order to capitalize on the strong user growth in the region, Twitter will need to increase its efforts to monetize users outside of the US and other developed markets.

This chart shows an estimated regional breakdown of Twitter's active user base from 2012 to 2018.