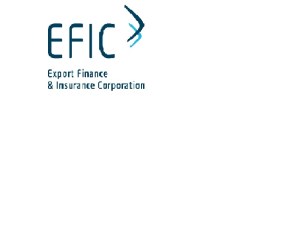 According to its Annual Report, the agency expanded banking partnerships for working capital solutions during this period.

It also expanded its strategy for overseas investment-related transactions and expanded support for eligible Australian-based contractors and subcontractors that supply export projects in Australia.

EFIC’s Producer Offset loan facility continued to achieve success with support for films such as the Australian box office hit, The Sapphires and the SBS series Who Do You Think You Are? during the financial year.

EFIC posted a profit on its Commercial Account of $22.6 million, slightly below the 2011-12 profit of $26.8 million as risk appetite in the commercial sector strengthened while demand for new credit commitments declined.

One highlight was EFIC’s participation in the $US20 billion financing for the Ichthys LNG Project, which was the largest project financing in the world to date and the largest new commitment made by EFIC during the year.

EFIC’s US$150 million loan facility for the Project helped ensure Australian companies secure important construction contracts, including in relation to the offshore works.

“While commercial lenders are generally meeting the demand for credit, world financial markets remain volatile and vulnerable to further shocks,” he said.

“The challenge for EFIC remains meeting the changing needs of Australian exporters where the private market lacks the capacity or willingness to do so.”