‘Beginning to export can be challenging, but there are massive opportunities for Australian firms’
Karen Andrews, Minister for Industry, Science and Technology read more
Our new e-magazine is OUT NOW. Click here to read.
REGISTER ADVERTISE
SUBSCRIBE TO OUR FREE NEWSLETTER
PUBLISHED | NOVEMBER 3, 2016
COMMENTS | NONE
Tweet

Which regions pose the greatest risk for Australian exporters?

Selling goods and services in overseas markets can be challenging.

Political instability, currency volatility and economic uncertainty are just some of the issues confronting Australian exporters.

John Johnston, is a risk underwriting expert for Coface, a leader in credit insurance and risk management.

In this exclusive article for Dynamic Export, he identifies the regions which currently pose the greatest risk…

There are many countries globally and within the Asia Pacific region where there is an increased risk concern.

This has been exacerbated by currency volatility, and weak commodity prices.

For example, the prolonged low oil price is impacting on countries in the Middle East, Latin America, Africa where GDP has a high dependence on oil revenue.

The prolonged downward trend in mineral prices has created problems for South Africa due to a high dependence on the mining sector.

To some extent, competition within the global market place has become more aggressive and payment terms have become more “flexible” to facilitate this, which in turn creates a higher risk environment in which banks and financial institutions have become more conservative in their lending.

The weaker Australian dollar may create export opportunities, however it then becomes important to know the viability of your trading partners, to trust them or to have the security of Trade Credit Insurance and to understand the demand for products and/or services.

In general, Coface is seeing an increase in payment issues from emerging markets such as Latin America and, within the local region, Thailand (where there has been political uncertainty since 2006), Indonesia (where the Rupiah has dropped to Asian Crisis levels) and India (where the Rupee remains weak against the USD and where many businesses function with a high dependence on debt which in turn has high interest rates).

Australia’s principal trading partner is China where we have seen a slowdown in GDP since 2014, more conservative lending from banks and over-capacity in sectors such as steel, auto, diesel fuel, aluminum which in turn has a destabilising impact on commodity prices and on other countries where product is sold or dumped at lower price or even at a loss.

In terms of steel for example there has been substantial damage caused to the domestic industry in Malaysia, Thailand, Indonesia, Vietnam, India, UK and EU due to a deluge of lower price Chinese (and to some extent Russian) product and inadequate import controls.

The issues within the Chinese business environment are compounded by a lack of transparency including the unreliability of financial information on buyers and the use of shadow banking where interest rates can be very high and which is difficult to detect and the potential difficulty to enforce a contract and recover debt.

The slowdown in demand from China has a ripple effect on other countries in the region where there is trade dependence such as Singapore, HK, Mongolia and also Taiwan and South Korea in particular which needs to be considered as part of risk assessment.

For example, around 12% of Singapore’s exports are to China with a further 11% to HK.

Thailand is another country within the region where we have seen an increase in payment problems during the past 12 months across a number of business sectors which is a consequence of weaker economic performance and weaker demand.

This scenario is further compromised as there is a lack of real transparency of business health and as many businesses have a high dependence on debt.

We have also seen issues in the construction sector which has suffered from a lack of government stimulation and delays in project approvals.

India has intrinsic issues relating to risk as many businesses are heavily dependent on debt and whilst interest rates are high as the currency remains weak against the USD.

Countries to approach with caution

We have seen an increase in payment issues relating to agri, steel and coal which tie in with weak commodity prices as well as business inability to manage debt. Import of steel product from China has also exacerbated a crisis in this sector.

Countries in Latin America continue to be approached with caution. Brazil has a deepening economic and political crisis and is an export-oriented economy dependent on commodities where China accounts for around 19% of total exports.

Ecuador was hit by the worst earthquake in decades in April this year which will further adversely impact the oil- dependent economy. Venezuela is also in distress as a consequence of oil dependency as well as reckless public spending with the government recently declaring a state of emergency.

Countries in Africa are also experiencing issues. South Africa is currently experiencing severe drought whilst its economy is suffering from low commodity prices.  Mining is a key industry that accounts for about 60% of exports including gold, platinum, precious stones, coal and iron ore.  Nigeria has a foreign currency shortage and we have witnessed a number of payment issues due to transfer delays. 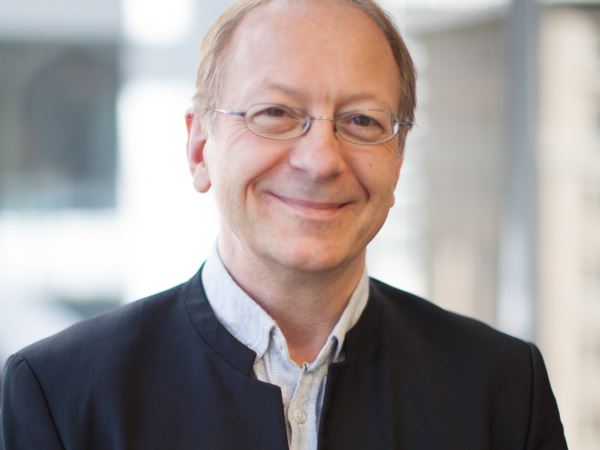 Earlier this year the Central Bank removed the USD peg on the Naira which resulted in an instant and sharp depreciation. Angola’s economy is oil-dependent and is seeking support from the IMF whilst Algeria has a dependence on oil and has begun to implement some import controls to protect forex reserves.

So how can you find out overseas companies have a poor credit rating?

A credit report will help them identify if their customers are solvent and if they can safely provide credit.

Another option is to use a Trade Credit Insurance policy as “market research”; exporters can check with the insurer how much credit they should extend to a current or potential client.

In some cases this means they can venture into markets they didn’t dare to before because they were afraid of the risks or they can increase sales to current customers when they find out they are financially stronger than they thought they were.