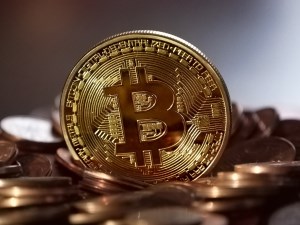 University of Sydney researchers are building a new super-fast, safe blockchain technology that has the potential to revolutionise the global economy.

Best known as the technology that underpins Bitcoin and other virtual currencies, blockchain is a digital public ledger where transactions are recorded and confirmed pseudonymously.

The new “Red Belly Blockchain” system being developed by the University of Sydney’s School of Information Technologies will allow secure and almost instantaneous digital transfer of virtual currencies across the world.

The Red Belly Blockchain is the first blockchain being built to work both in public and private contexts, meaning that it could be used by Internet users in a peer-to-peer fashion, as well as in an industrial environment restricted to certain users.

“As opposed to mainstream public blockchains, ours is not subject to double spending – when an individual successfully spends their money more than once – because its chain of blocks never forks,” said Dr Gramoli. A fork occurs when a bug in the system causes the blockchain to diverge into two or more potential paths forward.

“As opposed to consortium blockchains, it can treat hundreds of thousands of transactions per second coming from a potentially unbounded number of clients. It offers a performance that scales horizontally, which ensures the security of transactions.”

Dr Gramoli said the next stage for the Red Belly Blockchain is to develop a recommendation system to automate the selection of the participants of a consensus instance. This consensus will ensure the security of the blockchain.

“We will soon release wallets to help the end-users issue transactions and read the balance of their account from anywhere,” he said.