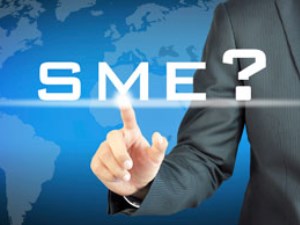 The number of Australian SMEs looking to expand their business overseas has grown by nearly 40 percent in the past 18 months, according to a major business survey.

And those looking at expansion both at home and overseas, in the same timeframe, grew from 11.6 percent to 15.3 percent.

The SME Growth Index also found that an alarming two thirds of Australia’s SME owners use personal finances to support their business.

One in 5 of business owners survey admitted to regularly dipping into their own pockets to fund their business.

The Scottish Pacific SME Growth Index is a twice yearly look at the growth prospects and concerns of more than 1200 Australian small and medium sized business owners and CEOs. It was initiated by Scottish Pacific, the largest specialist provider of working capital solutions for SMEs in Australia and New Zealand.

“How SMEs are funded has a significant bearing on operations, from how well they can manage cash flow to the pace at which they can expand. It’s crucial to get it right and not think too short term,” Mr Langham said.

“Personal finance may appeal from a convenience, speed and accessibility perspective – the downside is that higher than necessary funding costs cut directly into margin, and personal financing can impact on lifestyle and leave owners open to family conflict which can destabilise the business.

“I’d strongly encourage SMEs, whether product or service orientated businesses, to seek smarter funding options. Look beyond the banks as this is an active, innovative space trying to offer a better alternative.”

Mr Langham said another significant finding was that SMEs were more than willing to pay higher rates to obtain finance if it meant they didn’t have to provide real estate security.

“This reflects a growing awareness amongst SME owners that putting the house on the line is no longer a given and suggests openness to alternative, innovative funding solutions such as trade and debtor finance.

“This is key for up and coming entrepreneurs who have great ideas but may not own any real estate.”

Despite the rise of online and automated funding solutions being offered for SMEs, he said it was worth noting the high importance SME owners still place on being able to talk directly to the lending decision maker. 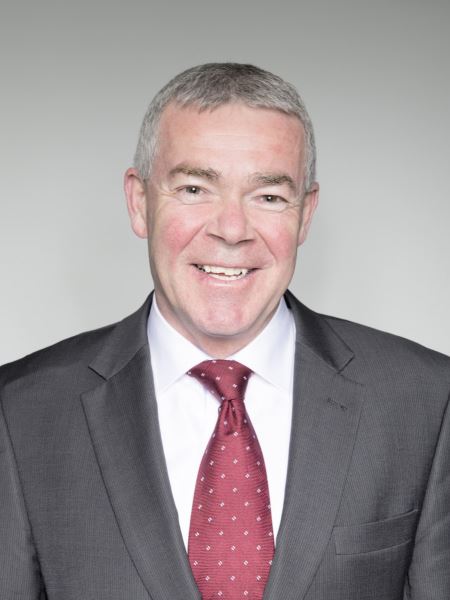 The funder should be an expert who can provide guidance and support, not just dollars.

Since September 2014, the Scottish Pacific SME Growth Index has twice a year tracked the optimism for growth of a range of small business across many industries in Australia.

“Of note is that the number of optimistic enterprises is relatively unchanged since we started the Index – dipping 1.5 percent in March 2016 from the finding of 58.9 percent a year ago – yet the average revenue growth forecast in that time has contracted sharply from 6.7 to 5.2 percent,” Mr Langham said.

What drives growth is often a mystery, but taxes and credit conditions are clear barriers