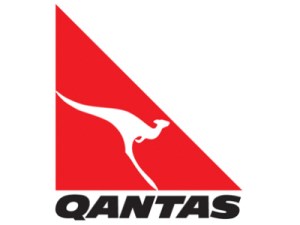 AUSVEG, the horticultural body representing 9,000 Australian vegetable and potato growers, commended the airline on the initiative.

“Qantas’ decision to promote the fact that it is ‘proudly supporting Australian producers’ is not surprising, given most Australians want to buy Australian-grown vegetables according to the latest consumer data from Project Harvest,” said Mr Oberman.

Project Harvest is a monthly tracking survey of Australian vegetable consumption, which examines consumer behaviour and attitudes in relation to various vegetable commodities.

AUSVEG continues to actively campaign for companies and the Australian government to procure local produce whenever possible.

“We see overseas governments such as Prime Minister Cameron’s in the UK committed to procuring local produce whenever possible and we call on the Australian government to follow their lead and that of Qantas,” said Mr Oberman.

According to the Project Harvest data, the origin of a product is deemed of high importance to consumers across the majority of demographics, and other businesses would do well to follow Qantas’ example.

AUSVEG has also long stressed the importance of clear country of origin labelling and it is excellent to see Qantas promoting its use of local produce so prominently on its meal packaging.

“As we approach Australia Day, it is entirely fitting that the ‘flying Kangaroo’ recognises the importance of supporting Australian growers and we welcome their initiative.‘’