Not all ‘Australian’ brands are really Australian 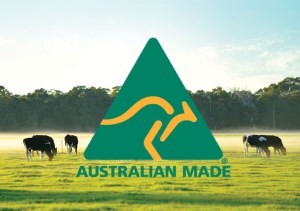 Research shows 90% of Australians are more likely to buy Australian made products.

However, in recent years, the definition of what an Australian brand is has been blurred, says Zvonko Jordanov, Founder and Managing Director of G&M Cosmetics.

Though some of their contents may be produced and sourced locally, they are owned by foreign companies, Mr Jordanov says.

Being an authentic Australian brand is slowly fading, as more companies claim this statement under false pretences or elude to it with clever wording, he says.

Under Australian Consumer Law, a product must be manufactured in Australia to be awarded with the ‘Australian made’ branding.

“We have seen a rise in companies and brands positioning themselves as Australian when in fact they are not,” he says.

“They are using fake claims which ultimately damage the real Australian brands.

“They use the word 'Australian' in their packaging and advertisements excessively whilst they manufacture their products overseas.”

“Australian consumers like to support real Australian brands which are both made and owned by local companies.”

The company has grown from a small family business with only $10,000, to becoming a cosmetics and skincare empire selling in over 30,000 retailers worldwide, which have sold over 70 million units.

Last year G&M Cosmetics was voted by Chinese consumers as the most trusted Australian brand in China, according to Monash University’s ABC (Australian Brands in China) Index.

According to a 2016 Roy Morgan research report, there is an increasing demand among Australian consumers for authentic, premium-quality products that are made, owned and grown to Australia’s high standards.

However, there are many companies falsely positioning themselves as an ‘Australian’ companies, Mr Jordanov says.

This extends to several product categories including food, beauty, clothing and apparel, tools and equipment and furniture.

Out of several countries worldwide, Australia holds the highest regard for country of origin when making purchases. 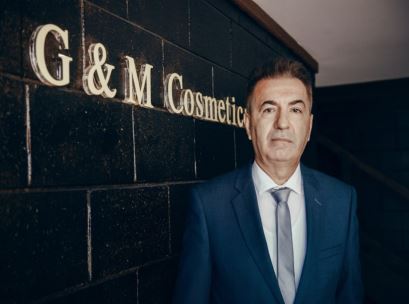 Studies show that 90% of Australians are more likely to buy products depending on country of origin compared to 60% of consumers in New Zealanders and the UK, 46% of consumers in Sweden and 33% in Korea.

“It is important for businesses to act with integrity and honesty so that consumers are not misled and the concept of Fair Trade is being upheld throughout all industries that utilise Australian branding.”

Mr Jordanov encourages Australian retailers to get on board and support authentically Australian brands.

“It’s in the best interest of consumers that regulators, government bodies and industry groups should take more action when authenticating the validity of “Australian Brand’ and ‘Australian Made’ statements.”

How to recognise a genuine Australian product