‘Beginning to export can be challenging, but there are massive opportunities for Australian firms’
Karen Andrews, Minister for Industry, Science and Technology read more
Our new e-magazine is OUT NOW. Click here to read.
REGISTER ADVERTISE
SUBSCRIBE TO OUR FREE NEWSLETTER
PUBLISHED | JULY 30, 2012
COMMENTS | NONE
Tweet 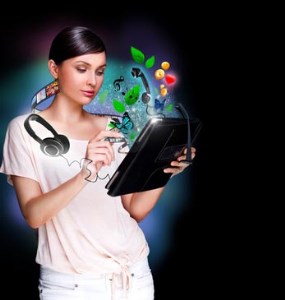 Australia likes to think of itself as the food bowl of Asia-or even the world-but there’s so much more to our food industry than container loads of wheat. Technology is giving Australian businesses the edge when it comes to exporting.