‘UK wine exports are at their highest level in a decade’
Rachel Triggs, Wine Australia read more
Our new e-magazine is OUT NOW. Click here to read.
REGISTER ADVERTISE
SUBSCRIBE TO OUR FREE NEWSLETTER
PUBLISHED | JANUARY 4, 2018
COMMENTS | NONE
Tweet 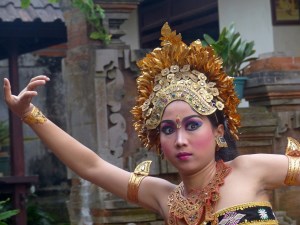 The two countries have been negotiating the FTA for several months and were expected to close the deal in November.

Mr Ciobo was confident the deal would be concluded before the end of 2017, but talks will now continue early this year.

He says both nations are "very close" to finalising the agreement, but no definite date has been set.

The Coalition is hoping to have the deal signed in time for a special meeting of Association of South-East Asian Nations (ASEAN) planned for Sydney in March.

"We know our trade and economic relationship with Indonesia is underweight given the relative significance of both Indonesia's and Australia's economies."