‘UK wine exports are at their highest level in a decade’
Rachel Triggs, Wine Australia read more
Our new e-magazine is OUT NOW. Click here to read.
REGISTER ADVERTISE
SUBSCRIBE TO OUR FREE NEWSLETTER
PUBLISHED | NOVEMBER 24, 2016
COMMENTS | NONE
Tweet 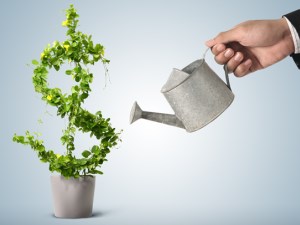 The Minister for Trade, Tourism and Investment’s Investment Award will honour an international company or joint venture making a long-term contribution to our economy by creating employment, cultivating innovation and facilitating Australian industry expansion within global supply chains.

Seven companies are nominated for the inaugural Award:

“It contributes to the development of new industries, securing the jobs of today and creating jobs of the future.”

The Australian Export Awards are one of the nation’s longest running business awards programs, with 12 export categories reflecting the breadth and depth of Australia’s skill set – from biotech and health, to education, agribusiness and digital technologies.

The winners of the Australian export awards, including the inaugural Investment Award, will be announced at a special ceremony in Brisbane tonight.