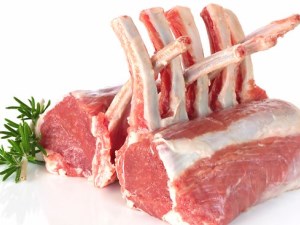 Meat and Livestock Australia (MLA) is predicting a six per cent increase in exports – almost a third higher than the five-year average.

This follows a four per cent increase in shipments for the first half of 2015.

“The growth in lamb exports will be driven by a number of factors, including high levels of Australian production, the current weakness of the Australian dollar against the US dollar and high levels of demand from key export markets,” the UK’s Agriculture and Horticulture Development Board (AHDB) said in a recent statement.

“The declining volumes of mutton shipped is due to a fall in production and lower levels of demand from China.”

Mutton exports, in contrast, are expected to fall 23 per cent to 142,000 tonnes after last year’s high volumes.

According to MLA Australian lamb exports in July declined 17 percent on levels last year, to 17,191 tonnes swt – but were still 4 percent above the five-year monthly average.

Interestingly, the proportion of shipments in July shifted from a five-year average of 38% chilled and 62% frozen to almost 50% either way.